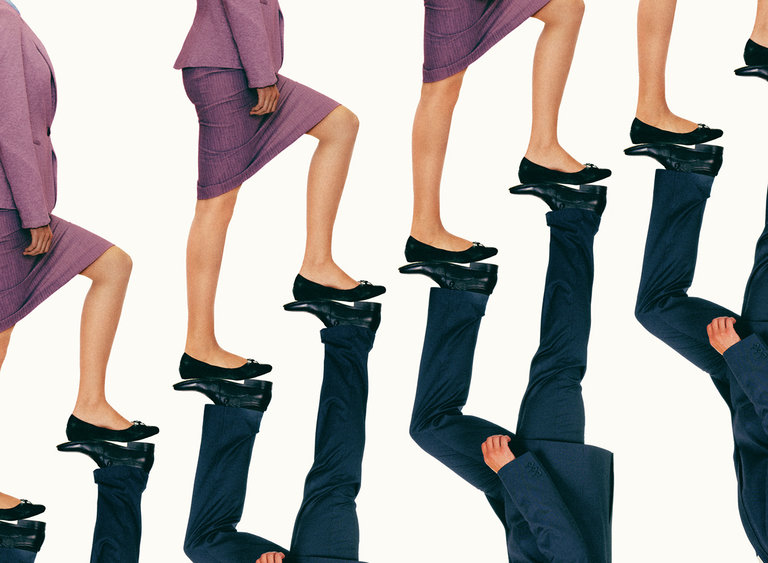 The men feminism left behind pose a threat to the country as a whole. They are armed with their own facts and heaps of resentment, and one electoral loss, even a big one, will not mean widespread defeat. Other Republican candidates are no doubt observing Mr. Trump’s rabid fan base and seeing a winning strategy for smaller races in certain conservative, homogeneous locales.

Source: The Men Feminists Left Behind – The New York Times