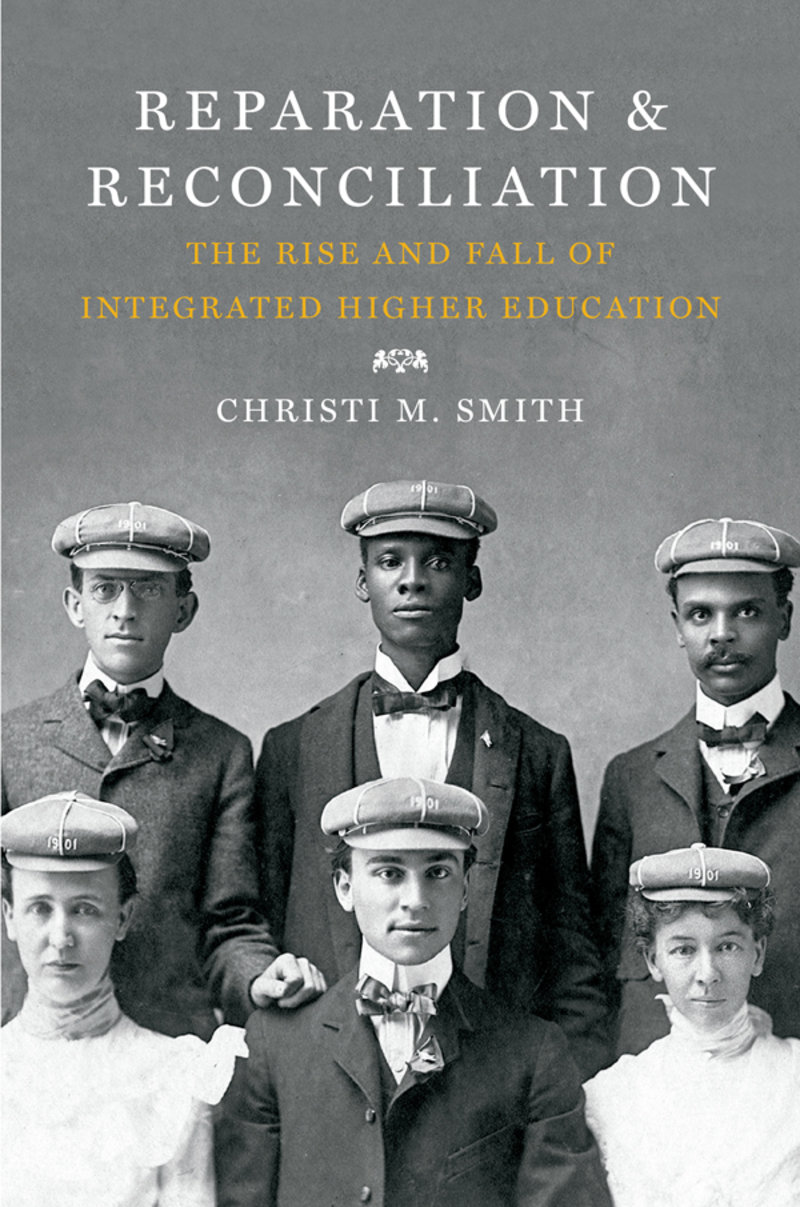 I do think there are a number of concerning parallels and many lessons for our current moment. By the end of the 19th century, a rather chaotic array of colleges and universities had developed into an organizational field with a shared logic: to compete against an ever-increasing number of colleges, types of education should be matched to particular groupings of people as a means to attract donors. Characterized in broad strokes, this resulted in a segmented system of higher education by race, class and gen 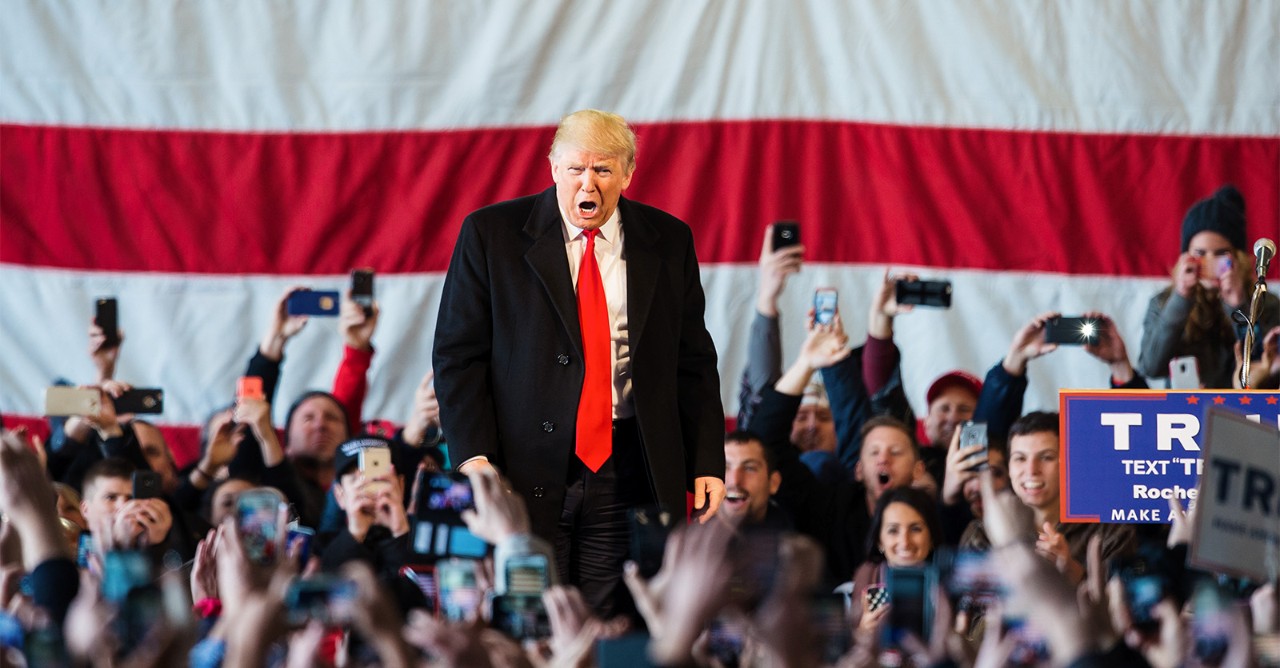