A recent Gallup poll of college students found that a majority of students think that colleges shouldn’t restrict speech on campus just because some political views are controversial or unpopular. But lately, disruptive protests of controversial speakers have again brought the issue of free speech front and center.

Last week the brilliant, inspirational soul savior Adrienne Maree Brown asked this question on her feed: “on being intersectional: what are the intersections you are most struggling with right now? how do you hold the complexity?”. My answer was parenting and activism.

I was reminded of this response again this morning while listening to the news. NPR has long been a safer choice than my itunes playlist when driving the kids to school because I never knew when some random “2 Live Crew” song might pop up. But for the last week with one distressing revelation from the new administration after another I find that I can not listen to any news segment for more than five-minutes without getting unnerved.

Anyone knows me knows that I’m far from a sailor when it comes to cursing—but maaan……do I want to drop some f-bombs in the car while listening to the news these days.

I want to be a good parent. I want to raise informed and conscientious kids.

But more than anything these days, I want the freedom to say “give me an effin break” when I hear a radio host (not necessarily an NPR host) says something foolish without having to worry about my 6yo repeating my words on the playground at school that morning. 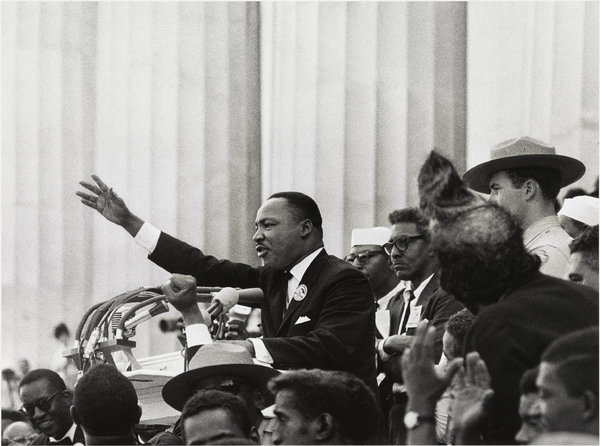 I cannot say enough how much of a difference having adequate financial aid makes to a student’s experience.  I’ve seen countless students take leave and never return to school because of unyielding financial obligations.  And those who do stay are often stressed out by thought that this safety net can be pulled out from under their feet at any moment.  Many students need more than Pell, but few can afford to without what Pell offers and anything that bolster’s Pell funding is welcomed.

College students can receive up to $5,815 annually in Pell funding. Advocates said the grant is vital in making higher education affordable and preventing students from being forced to take out loans to pay for a degree. But the Obama administration reached a bipartisan agreement in 2011 to cut year-round Pell grants in response to funding shortfalls. Now the program has amassed a large surplus, which higher education advocates want to see dedicated to strengthening and expanding it.

Source: Democrats and higher education groups call on Congress to use Pell surplus to expand program 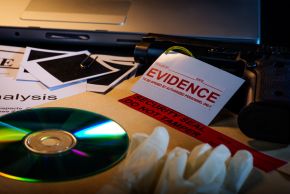 Reading Hillbilly Elegy, I thought about how much time we spend imploring students to seek guidance for obstacles of our own devising. We produce bureaucratic hurdles, then ask students to assume good faith and a willingness to help on the part of professors and administrators who don’t always exhibit such openness.

I realize that I may not have updated everyone, but I’m back in Maryland and now working at the Catholic University of America.

We’ve been in operation since July so we are still getting off the ground.  That said, I think we are doing some pretty neat stuff.  Check out the site and check back occasionally for some of our upcoming programs if you’re in the DC area.

Given all of our heightened awareness about documented state sanctioned white supremacist violence against and murders of Black people in the United States, it is definitely a painful struggle to point out that addressing and ending gender-based violence is not a deterrent from the “greater issue” that is plaguing Black communities. It’s devastating that child sexual abuse, adult rape and other forms of gender-based violence aren’t often viewed as “real” issues that are also destroying our communities like racism and white supremacy. The same must also be said about ableism. It wasn’t until I read the Harriet Tubman Collective’s powerful “Disability Solidarity: Completing the Vision for Black Lives” statement that I realized that I had a responsibility to widen my lens that I thought was fairly wide.

Source: Digging Up the Roots: An Introduction to the #LoveWITHAccountability Forum – The Feminist Wire

To be sure, the real world is full of anti-Semitism, homophobia, sexism and racism. The question is: Do we prepare students to accept the world as it is, or do we prepare them to change it? Telling students either explicitly or implicitly that they should grin and bear it is the last thing one should do as an educator. Yet that is essentially the gospel that the “wait until the real world” parishioners would have many of us adopt.