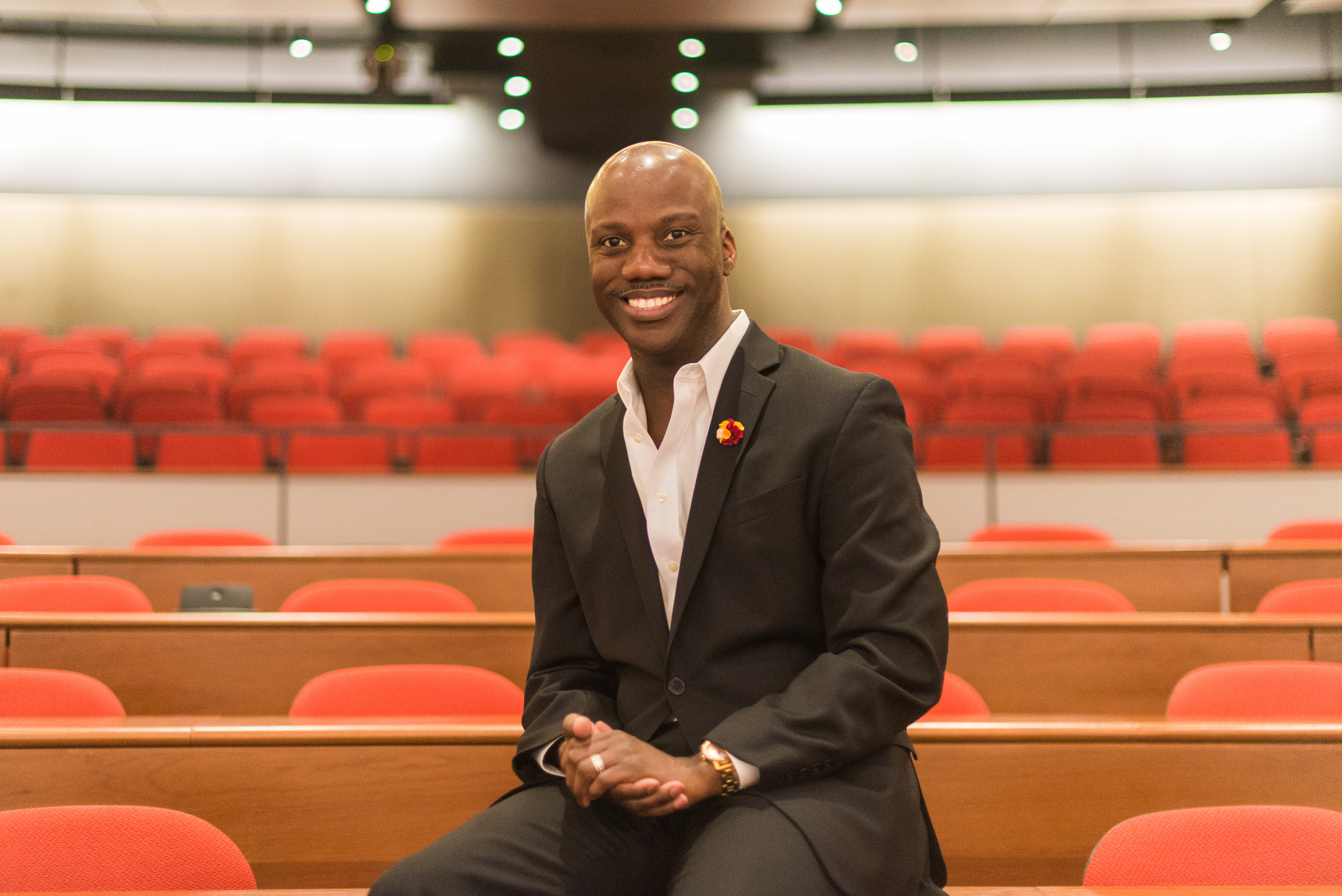 This weekend the Washington Post printed a mea culpa from Kenneth Bernstein, a retired high school history teacher, in which he warns college professors about an impending onslaught of students with poor writing skills.  Bernstein identifies the high stakes testing environment imposed by 2001’s No Child Left Behind as the reason for the demise of writing and critical thinking skills.  However, if one reads Bernstein’s piece closely, it’s not NCLB that’s the culprit, rather the AP industrial complex that has sprouted up over the last twenty years.  Yet, Bernstein conflates the two throughout his editorial:

My primary course as a teacher was government, and for the last seven years that included three or four out of six sections of Advanced Placement AP U.S. Government and Politics. My students, mostly tenth graders, were quite bright, but already I was seeing the impact of federal education policy on their learning and skills.

via A warning to college profs from a high school teacher.

Unlike NCLB, AP courses are not federally mandated and schools have wide latitude in deciding whether to adopt AP courses.  Many schools are hesitant to eschew what has become a sacred cow of American secondary education because of the prestige that it bestows upon schools that can boast offer a significant number of AP courses, not to mention the teachers who get to cherry pick their enrollments.

Also, unlike NCLB, AP courses are not generally seen as a bane of quality education/teaching.  For example, at private schools throughout this country many of the same parents who proudly boast about not sending their children to public schools because they don’t want them being taught to a test, are the same ones fighting to preserve AP courses–even though the AP curriculum essentially demands teaching to a test.

Had Bernstein focused his energies more directly on teasing out these connections then this piece might have opened up another dialogue on the demand to reintegrate innovative pedagogical approaches into the classroom.  Instead, this letter reads like a dated apology for a future that is not only already here, but one which has been here for quite a while thanks to the toll that AP courses exacted on secondary curriculum long before NCLB was enacted.

Thanks to my dear colleague Alondra Nelson for bringing this post to my attention and introducing me to Paul’s work.  Paul’s insights in this post are spot on and this is something that I have felt myself as a student and observed countless times as an educator.  And quite frankly, try as we might as educators, we do not always succeed in making students feel as they belong in our classrooms, or better yet, in that exalted sphere of “promising” “gifted” etc. students.

The level of comfort we feel in another person’s presence can powerfully influence how intelligent we feel, and in some sense, how intelligent we actually are, at least in that moment. Now multiply that one-on-one interaction by tens or hundreds, and you start to get a sense of how important a sense of belonging to a learning community can be.

Read the rest:  Do You Feel Like You Belong? Why It Matters For Learning « Annie Murphy Paul.